Home Celebrity Hey Justin … It Might Be Too Late Now To Say Sorry!

Selena Gomez sends clear message to Justin Bieber with new release “It Ain’t Me” featuring Kygo.  If Justin’s looking for someone to rescue him, It Ain’t Her. In this upbeat new tune, Selena talks of, who most people assume is her long time ex Justin Bieber and positions him as an alcoholic who she has not intention of saving, or helping, or being with ever again.

The lyrics are dripping with disdain as Selena refers to drinking and being high at the young age of 17. She starts off with:

‘We were sipping whisky neat / Highest floor, the Bowery / And I was high enough.’
‘Somewhere along the lines / We stopped seeing eye to eye / You were staying out all night / And I had enough.’

Ouch Selena, we get it.  But as Justin has portrayed in many of his recent “Apology” tour and subsequent mega hits, he’s sorry … or is it too late for that?  Who knows if Justin really still cares or not.  But as demonstrated by her most recent fling with The Weeknd, whom she was recently spotted kissing aboard a luxury yacht for a pre-Valentine’s Day rendezvous, Selena appears to be moving on for good. 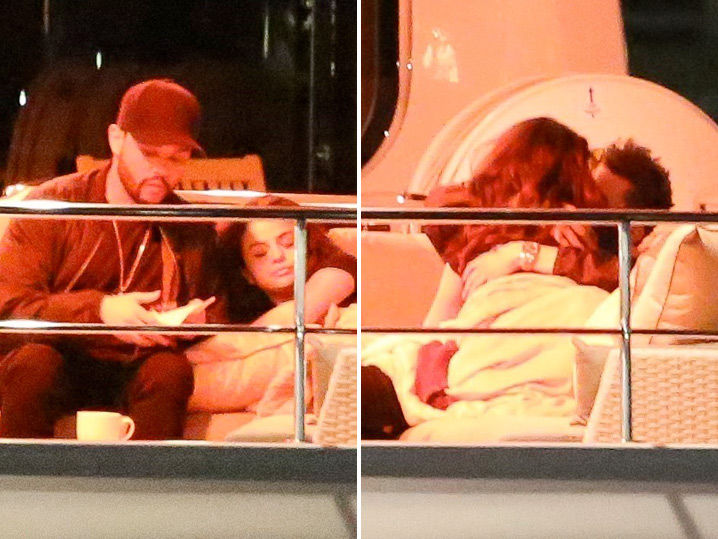 And it would seem The Weeknd supports Selena’s permanent departure from Jelena with the recent release of some pointed lyrics of his own.

Featured on a song with Nav titled “Some Way”, the Starboy sings of taking another’s woman. “I think your girl, think your girl, fell in love with me,” and “I just took that chick, and I know you feelin’ some way” are a few of the lyrics he sings in that new song. 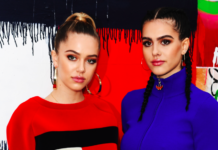 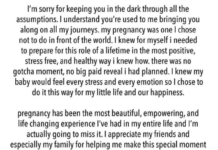 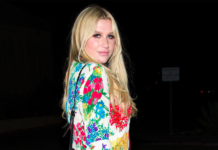