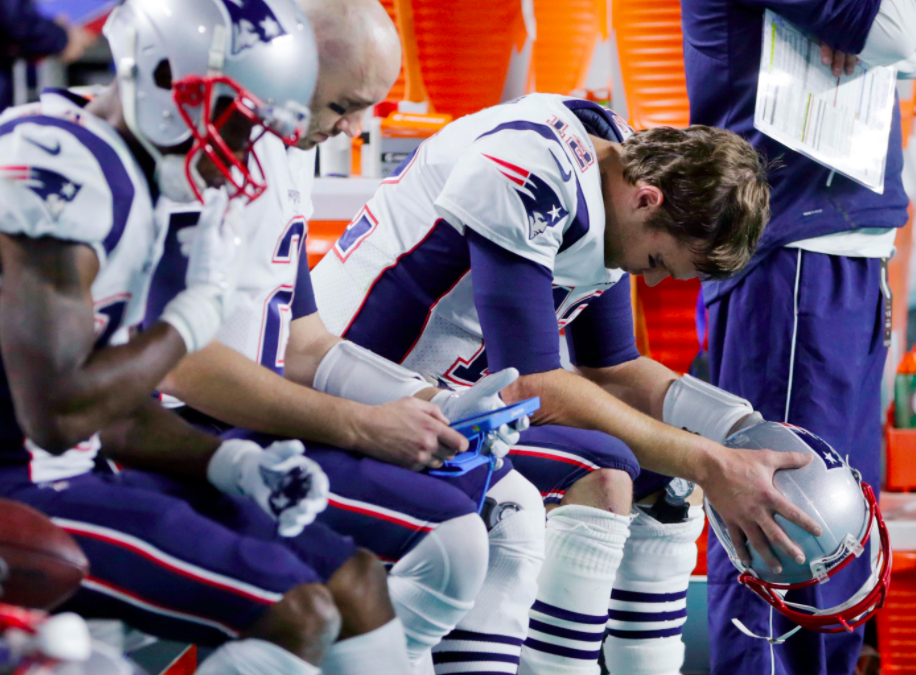 This Super Bowl was the highest scoring Super Bowl game ever but the Patriots suffered one of their lowest defeats as the Philadelphia Eagles captured their first-ever Super Bowl title 41-33.

After watching that game, I really didn’t know what to think. At first, I was in shock and devastated. I never saw any way that Doug Pederson and Nick Foles could defeat Bill Belichick and Tom Brady on the biggest stage in sports.

After I set aside all my Patriot homer excuses as to how the Patriots lost this game due to illegal formations, the refs, and a rule that nobody really understands (Catch rule). I sat down and really thought how the Patriots lost this game. The first reason that popped into my head was I don’t think I have seen head coach Bill Belichick and defensive coordinator Matt Patricia perform so bad in a game. They were HORRIBLE.

Nick Foles dropped 41 points on what has to be, the worst defense to ever play in a Super Bowl. I can’t think another defense that bad. That was embarrassing.

Eric Rowe the starting cornerback opposite of Stephon Gilmore. Coach Belichick always stresses “We do what’s best for the team.” Was it best for the team to sit your second best cornerback in Butler? Clearly no but we will see in the coming weeks as this story still unfolds as to why.

All the Patriots needed was one damn stop on defense and they couldn’t get it. The Eagles were 10/16 on 3rd down and 2/2 on 4th down. 538 total yards allowed by the Patriots defense. To Nick Foles.

Hats off to Doug Pederson, he outcoached Belichick and kept finding the weakest link which was Eric Rowe and they kept throwing the ball to whoever he was covering and it worked. The Eagles stood up and went toe to toe with the Patriots that not many teams can do or will do. All the credit to the Eagles, they played outstanding.

Primarily, the defense and coaching are what did the Patriots in this game. They let LeGarrette Blount run all over them. LeGarrette freaking Blount. 14 rushes for 90 yards and a touchdown. Man oh, man.

Now, the offense for the Patriots is not entirely off the hook. Brady and the offense racked up 355 total yards in the first half and you can only muster out 12 points? I’m nitpicking a little bit but still. That’s not good. The special teams were dog shit as well.

However, Brady had his best game out of all of his 8 Super Bowls appearances. He finished with 505 yards, 3 touchdowns, and no interceptions. He was sensational.

To wrap things up, it was really just a disappointing game through in through. 33 points should win you a Super Bowl and it didn’t. This one hurt. This whole entire season was off. It never felt right from losing Julian Edelman, Dont’A Hightower, trading Jimmy Garoppolo, Mcdaniels and Patricia departing, and the Seth Wickersham report. And then to top things off, a Super Bowl loss and the Malcolm Butler mess. The Patriots should have won this game.

If any team can bounce back from a weird season, it’s this team. Look for GM Belichick to make moves like he did in 2014 to stack up that defense. 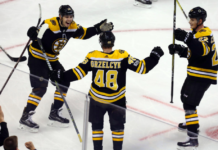 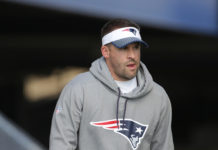