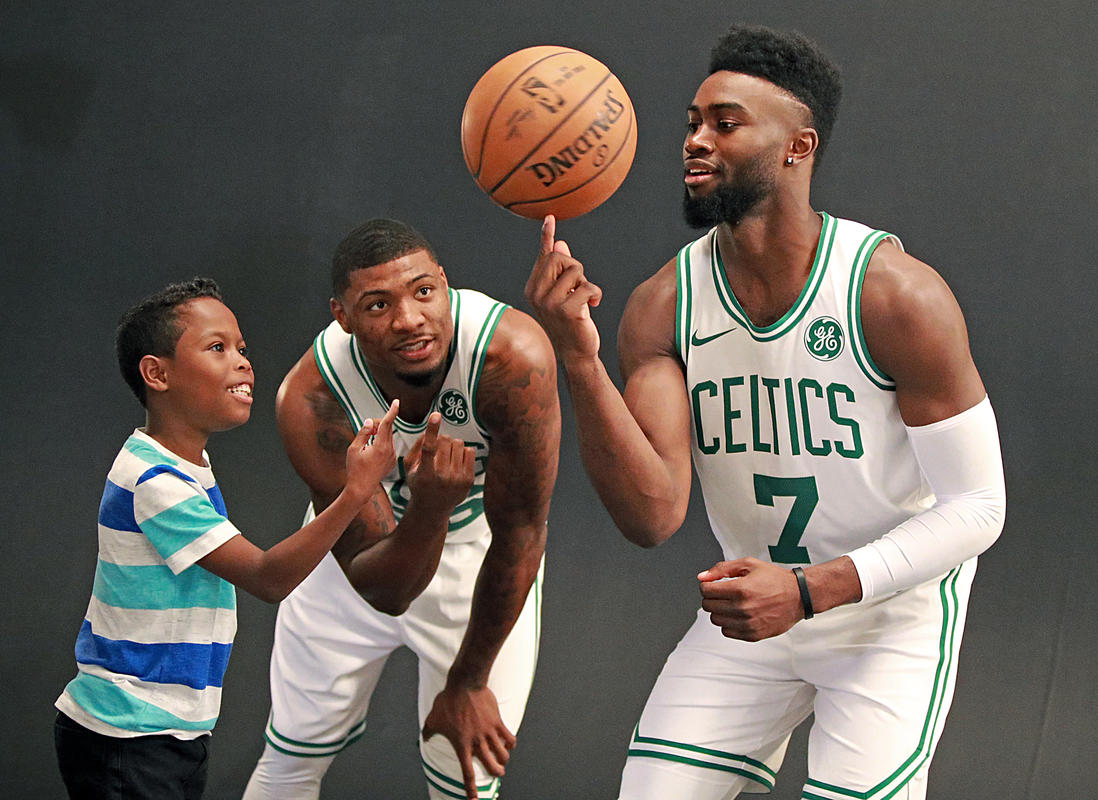 Sitting here thinking about the Celtics as always (Sorry Brady, today is dedicated to you), and I think it’s time I write a full article about the Marcus Smart/Terry Rozier bullshit. I was team Smart for so long but I’m taking my talents to Rozier beach. (Sidenote: Fuck Lebron for coming out and saying that players who leave teams are snakes, yeah he said he knows “first-hand” but c’mon bro just shut your mouth and play basketball, you and Kevin Durant are the two most unloyal professional basketball players I have ever seen). Okay back to the real topic, you really fucked up Marcus. Congrats, you punched a picture frame and now have to sit out and watch Terry SCARY Rozier absolutely tear apart the NBA. Now everyone’s hearing the Celtics might trade him for a first rounder. Personally, I think that is dumb. We have plenty of picks to go around and were trying to win now, not in 5 years. Marcus, you brought this on yourself. Even if he doesn’t get traded, there is no way in hell any team is going to pay him the money he asks for. Let’s not forget he’s a restricted free agent. So if no one is willing to pay him big, Smart may be in Boston for the long haul. But do we really even want him? Rozier has proven he can play fantastic defense and HE CAN SHOOT. Smart is shooting 36% from the field this year and honestly, I won’t care if he wasn’t tossing up 5 threes a game and only making 2.99% of them. Stop shooting, please. If I could tell Brad Stevens one thing, it would be to never let Smart shoot unless he absolutely has to.

Now let’s talk about why I’m still hesitant to trade him. The dude can play some defense. He gets in players heads, he’s a grinder and I love it. There are two reasons the Celtics are good: defense and Kyrie Irving. Smart is probably our second best defender other than Horford. I’m actually losing sleep wondering if we should trade Smart or resign him. There are very few times a year that I don’t have a strong opinion on what the Celtics need to do and this is one of them.

So thanks, Marcus Smart, you are making my life a living hell. I have thought about including him in a package for Lou Williams or Tyreke Evans but those guys are not defenders. We need offense, but are willing to lose defense for it? I have no fucking clue. Final thoughts are we should find another way to get Tyreke or Lou Will and Danny can do whatever he wants with Smart because he hasn’t failed anyone yet. Trust the process (Fuck you, Philly).