Jordan Smith really doesn’t need “Somebody to Love” today. I mean, who needs somebody to love when America loves you enough to push Adele from the top spot on iTunes. A pretty significant accomplishment for an artist who has yet to win The Voice. But he soon will … it America has its way.

The 21-year-old singer performed the Queen classic on NBC’s The Voice on Monday, and soon found himself dethroning Adele from her top spot on iTunes. Flanked by a large gospel choir, Smith blew his coach Adam Levine away saying that the performance was the best thing he had ever seen. 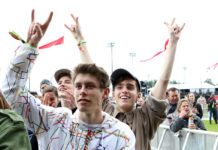 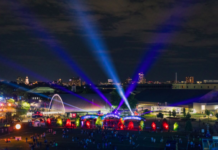 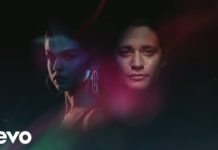 Hey Justin … It Might Be Too Late Now To Say Sorry!