Home Celebrity We need to talk about Kesha’s Grammy Performance 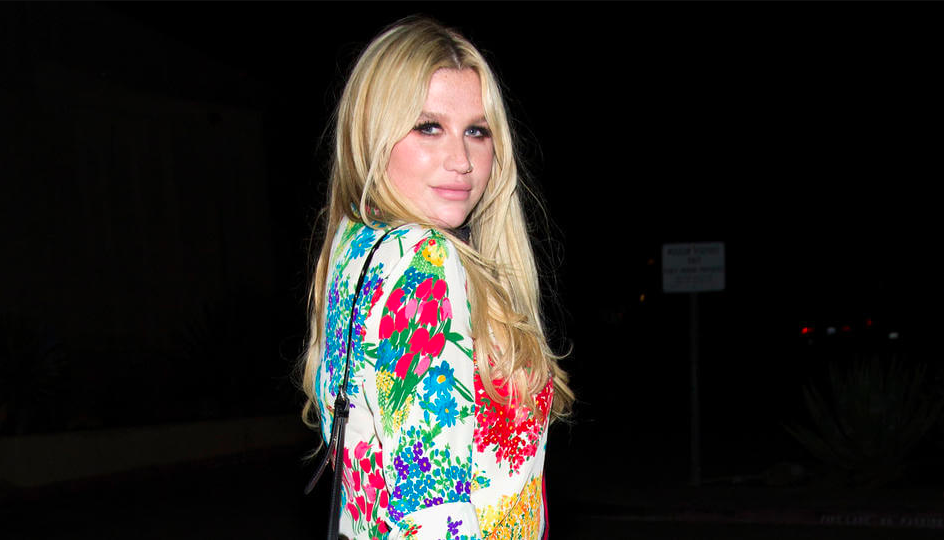 Last night was the 60th Grammy Awards, and in such a critical moment within the entertainment industry, Kesha’s ‘Praying’ performance was one for the books. Unless you have been living in a bunker waiting out the end of the world, there’s no excuse for you to not know about the #MeToo and Time’s Up movements that have been shedding light on an issue that has long been kept a dark and ‘open’ secret, specifically, within the entertainment industry.

Before Harvey Weinstein’s abuse was publicly outed by so many brave women, which in turn sparked a public outrage and cry for change, Kesha had been locked in a suit against Dr. Luke for which she tirelessly fought for her freedom from him after citing sexual, verbal and emotional abuse.

After 5 years of being unable to make music, her return single, ‘Praying’, sent a shockwave of emotions through everyone, and her album, ‘Rainbow’ was wildly received as a musical success, as well as a personal triumph for her. Truthfully, her performance at the Grammy’s was nothing but the cherry on top of her already victorious perseverance through the abuse she faced. It could not have come at a more fitting time either, and with the help of Cindy Lauper, Bebe Rexha, Camila Cabello, Julia Michaels and Andra Day, the message of female empowerment came through loud and clear with her performance.

This also marked Kesha’s first-ever Grammy nominations for Best Pop Solo Performance and Best Pop Vocal Album, neither of which she took home an award for. Despite many feeling as though the overall Grammy winners were nothing but another failure in regards to recognizing women within the industry, there is no denying that Kesha’s performance will go down in Grammy history as a win for her, and for all the other women who were moved while watching it.