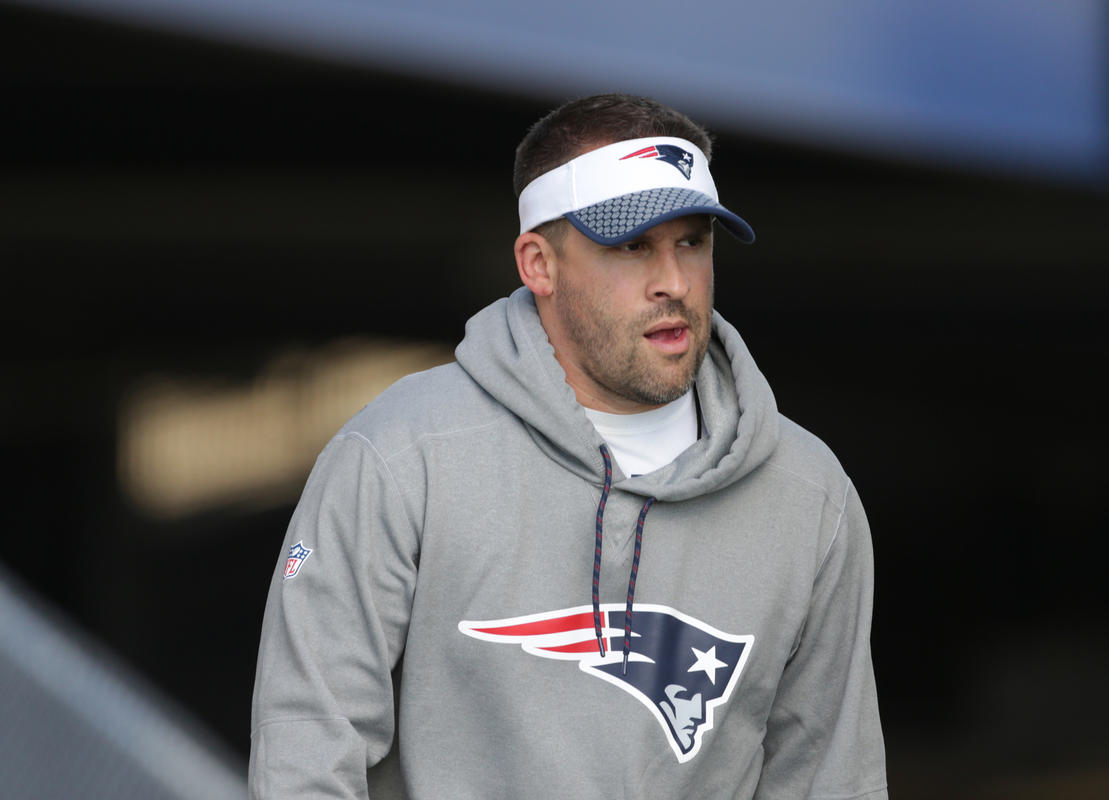 An absolute stunner, Josh McDaniels reportedly accepted a deal to become the next head coach of the Indianapolis Colts and has changed his mind and is staying in New England.

This really is quite shocking, it has to make you think what the future is for Bill Belichick and the Patriots. Does McDaniels think Belichick is done after this season? We’ll see. It raises a lot of questions but for this upcoming season, this is what Mike Reiss has reported.

Owner Robert Kraft is absolutely just fucking over the Colts right here. What a savage move by Bobby Kraft. He is really sticking it to those pricks who got our quarterback suspended. 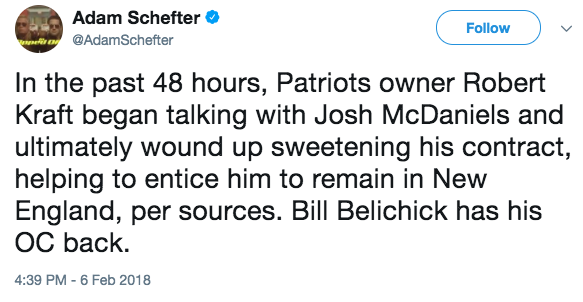 For now, the Patriots have their offensive coordinator back shocking the NFL and pissing off Jim Irsay even more. Don’t ever fuck with Bobby big dick.

McDaniels is here to stay and the Patriots are going for blood next season.