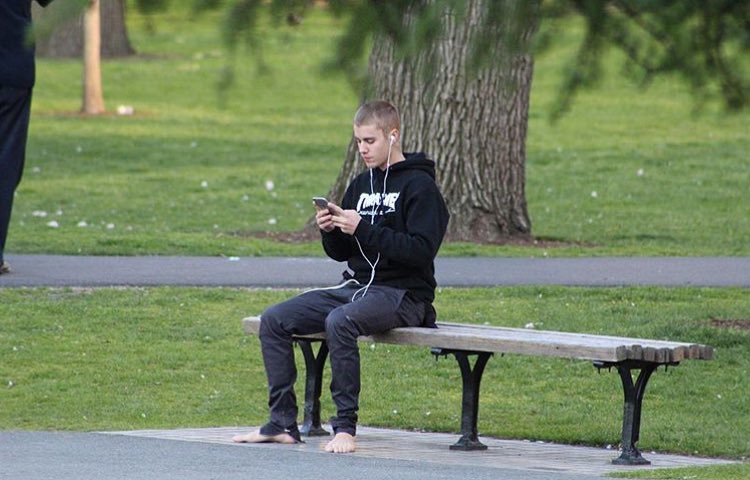 (6) Another photo of Justin Bieber spotted out in Boston today. (May 9) pic.twitter.com/sQW0aVVJVs

It’s one thing to know that Justin Bieber is physically in Boston right now. It’s a totally different thing to realize that he was bopping around Boston yesterday sans shoes after dropping his puppy and a few other incidentals off at The Four Seasons Hotel! 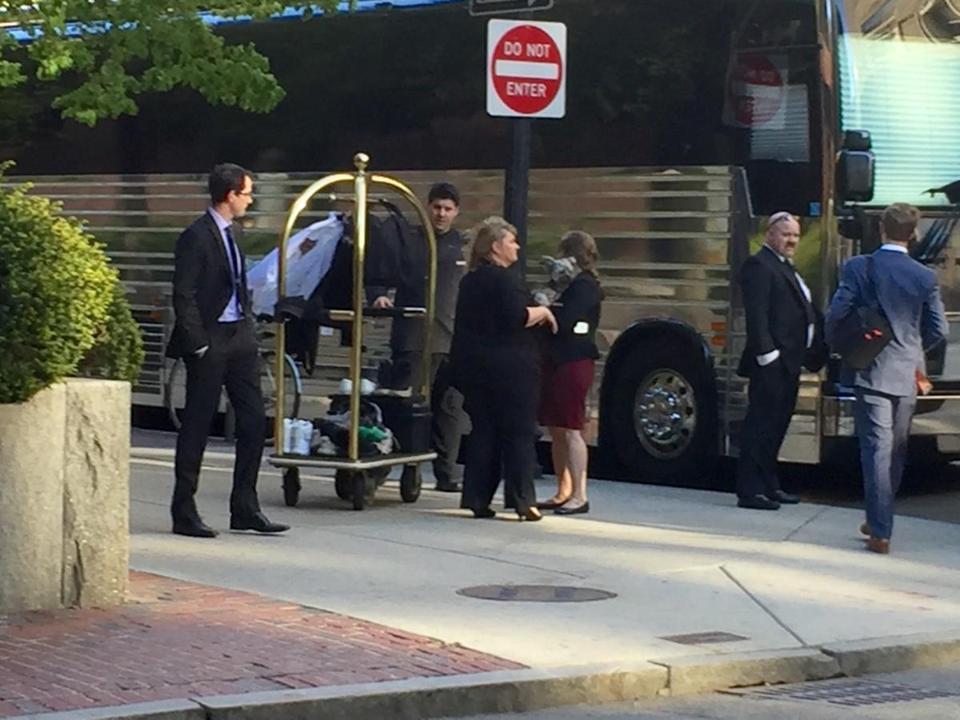 That’s right, walking shoeless around Boston and he has a cute puppy! Why would Justin be walking around Boston without his shoes you might ask? We have no idea, but the fact that he is so freely walking around The Public Garden, over to Newbury Street and back to his hotel with only a mere body guard following closely behind … holding his shoes … is an even better question.

Yesterday Justin Bieber posted this photo from the Public Gardens … so maybe he just loves Boston. I mean, how could he not?

Of course fans were out in force trying to capture shots of Justin out and about in Boston. A few of those shots are posted below. Justin Bieber will perform two sold out shows at the TD Garden tonight and tomorrow night.

(4) Another photo of Justin Bieber spotted out in Boston today. (May 9) pic.twitter.com/xOIuoxti0Z

Another photo of Justin Bieber spotted out in Boston today. (May 9) pic.twitter.com/EGGwVUcSDy