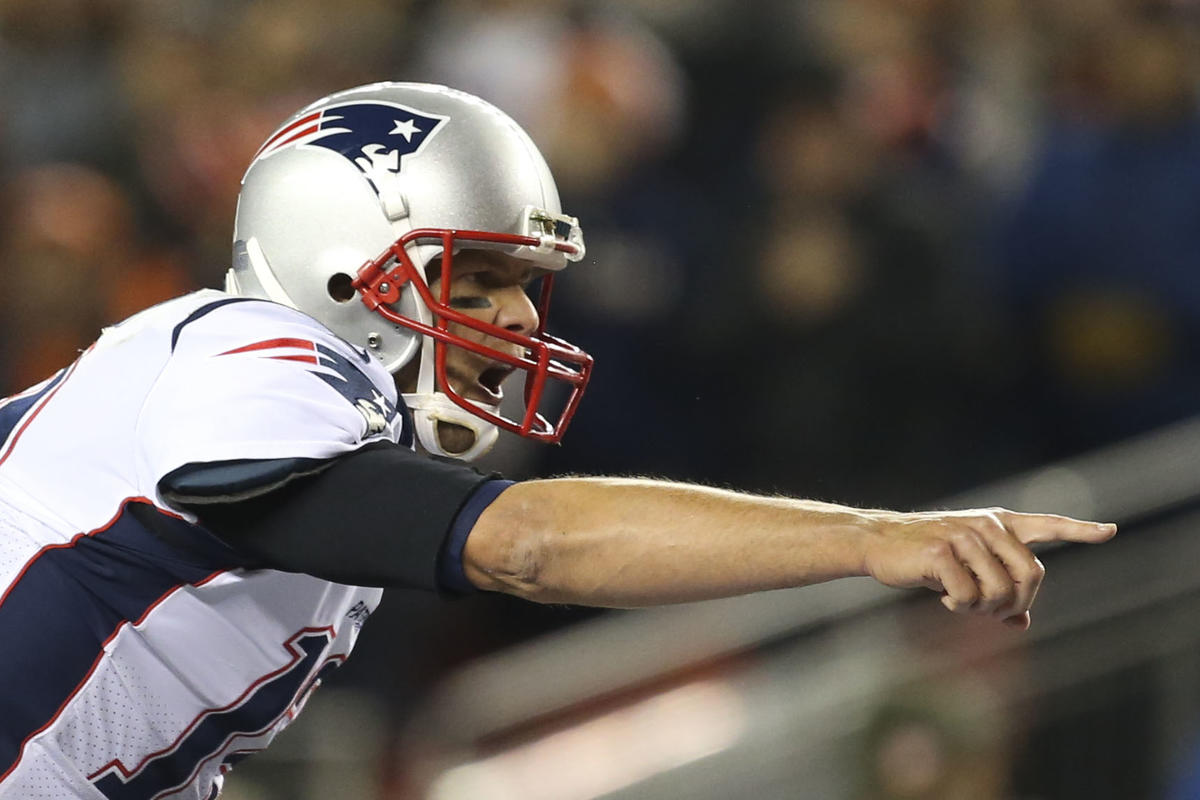 With Wild Card Weekend concluded, we enter the 2nd round of the NFL playoffs, the Divisional round. This is where things start to get serious. I’m here once again to make my predictions all the way up to Super Bowl 52.

I finished 2/4 in my wild card predictions. Let’s get started with the Divisional round.

I picked the LA Rams over Atlanta last week and I was wrong. And I’m not making that mistake again. I do not see any way shape or form, the Eagles winning this game. The Falcons showed last week that playoff experience is a huge advantage and the Rams did not have any. Rookie coach, second-year quarterback, not enough. With Nick Foles at the helm, this Eagles offense will not be able to move the ball enough to get a win even at home. The Eagles defense finished 4th in the league in total defense. It is going to be a tight one in Philadelphia but I am going to roll with the experience in this one in Atlanta winning on the road again on their way to the NFC Conference Championship for the second year in a row.

Marcus Mariota pulled off an unbelievable comeback in the second half being down 21-3 at halftime. Does that score sound familiar at halftime Patriots fans? YUP. The Titans defense held the Chiefs to a big fat goose egg in the second half. That is not going to happen in New England. The Patriots are going to have to stop the Titans strong rushing attack with Derrick Henry after a big game rushing for 156 yards and a TD. The bye week was a huge advantage for the Patriots to get a week off and get healthy. Even though with all these rumors about tensions in the organization, the Patriots are going to come out ready to go like they always do. The Titans just are not strong enough in any aspect of the game to beat the reigning champions. Tom Brady is going to do his thing with Dion Lewis as the X-factor for that offense. The Patriots will cruise to their 7th straight AFC Conference Championship appearance.

Jacksonville squeaked out a win at home against the Buffalo Bills. That was one of the most boring playoff football games I’ve watched in a while. Both teams could not move the ball and in the end, it came down to Bills QB Tyrod Taylor unable to make plays. Looking at Pittsburgh, Jacksonville went into Pittsburgh in week 5 of the season beating up on the Steelers 30-9. Ben Roethlisberger threw 5 INTs that game on 55 passing attempts. Roethlisberger isn’t going to throw 5 picks again but the Jacksonville defense is so talented that they can keep the Killer B’s down. Jacksonville has a chance to pounce as the Steelers are looking past them already thinking of the AFC Championship. This will be the biggest upset of the playoffs.

Case Keenum. That is all I really have to say. How can you trust this guy? Case fucking Keenum is going to beat Drew Brees and Sean Payton? No freaking chance in hell that is happening. I like Mike Zimmer, possible coach of the year this season but Sean Payton and Drew Brees are Super Bowl champions. They are not going to let a journeyman quarterback beat them. As well as the Vikings have played, I don’t think Mike Zimmer and Case Keenum can get it done against Payton and Brees, even at home. Brees often gets forgotten as one of the best quarterbacks to ever play and he’s going to show his greatness against one of the best defenses in the league. There will not be a home Super Bowl for the Vikings. The Vikings need a real quarterback for them to be taken seriously, they have everything else.

I’m looking forward to this round. Besides the Titans (Because they suck ass), these are the best teams in the NFL battling it out for one ending goal of a championship. This is the best time of year. Nothing gets better than playoff football. Be sure to take a look at my Conference Championship predictions next week.