Maria Menounos, actress, journalist, television host, author and occasional professional wrestler co-produced and starred in “Serial Buddies” back in 2013. She came to Boston to promote and premiere the new film. At age 15, I was lucky enough to have the chance to sit down to talk with her about her role in creating and acting the movie, her favorite celebrity interviews, and what it takes to be a success in Hollywood. Interviewing Maria was the first celebrity interview that I have ever done and it was great to get her point of view on what it will take to become as successful as she is. 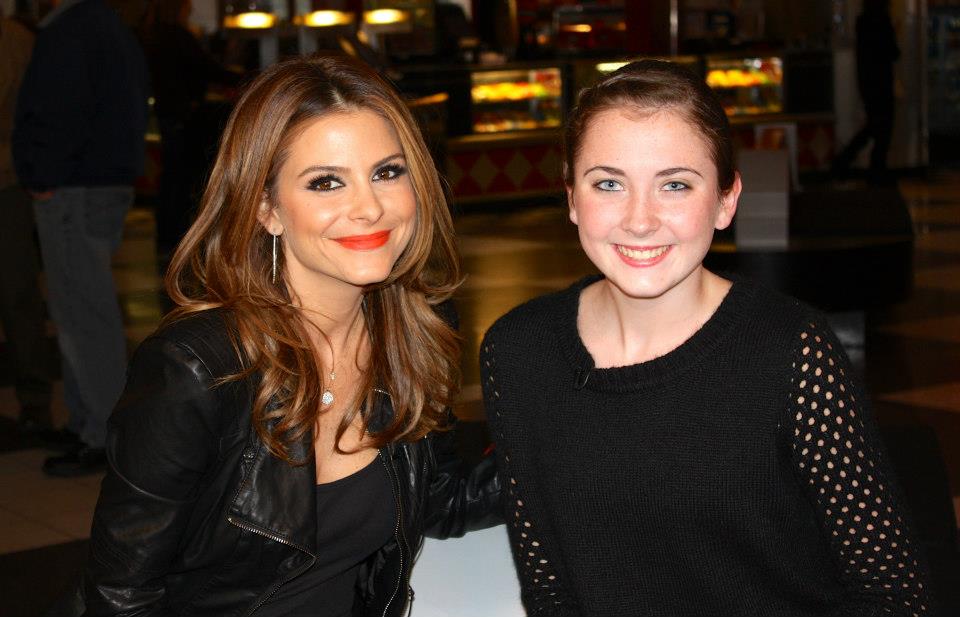