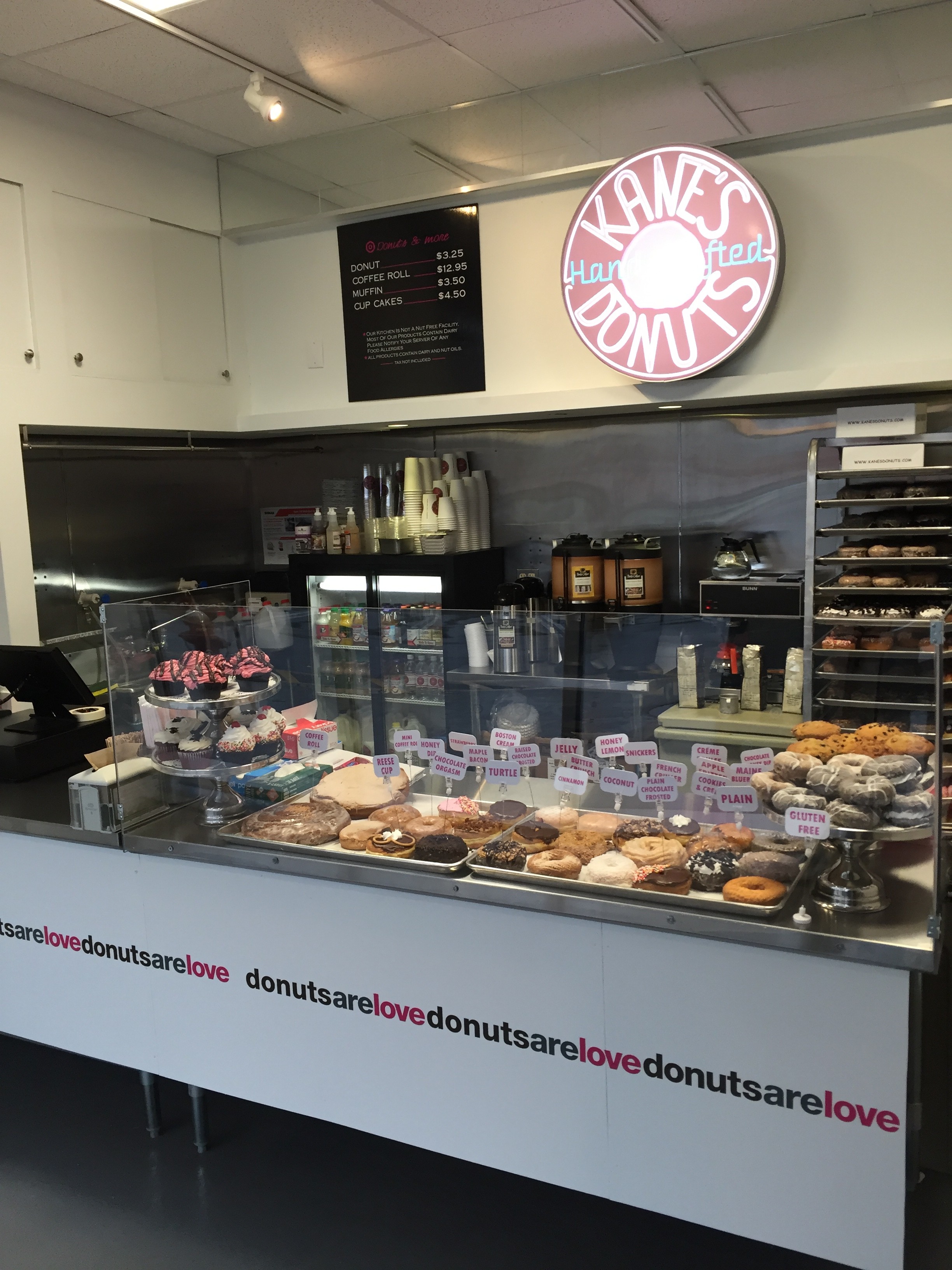 Rainy Days and donuts never get me down. So, residents of Chestnut Hill are – no doubt – thrilled by the news that Kane’s Donuts opened its third retail location, a 400 square foot pop-up shop at The Street Chestnut Hill today. The new Chestnut Hill pop up Kane’s Donuts will be open today through Saturday, March 26, 2016 giving Chestnut Hill locals 4 1/2 weeks, seven days a week from 7:00 a.m. to 3:00 p.m., to get their Kane’s Donut on! 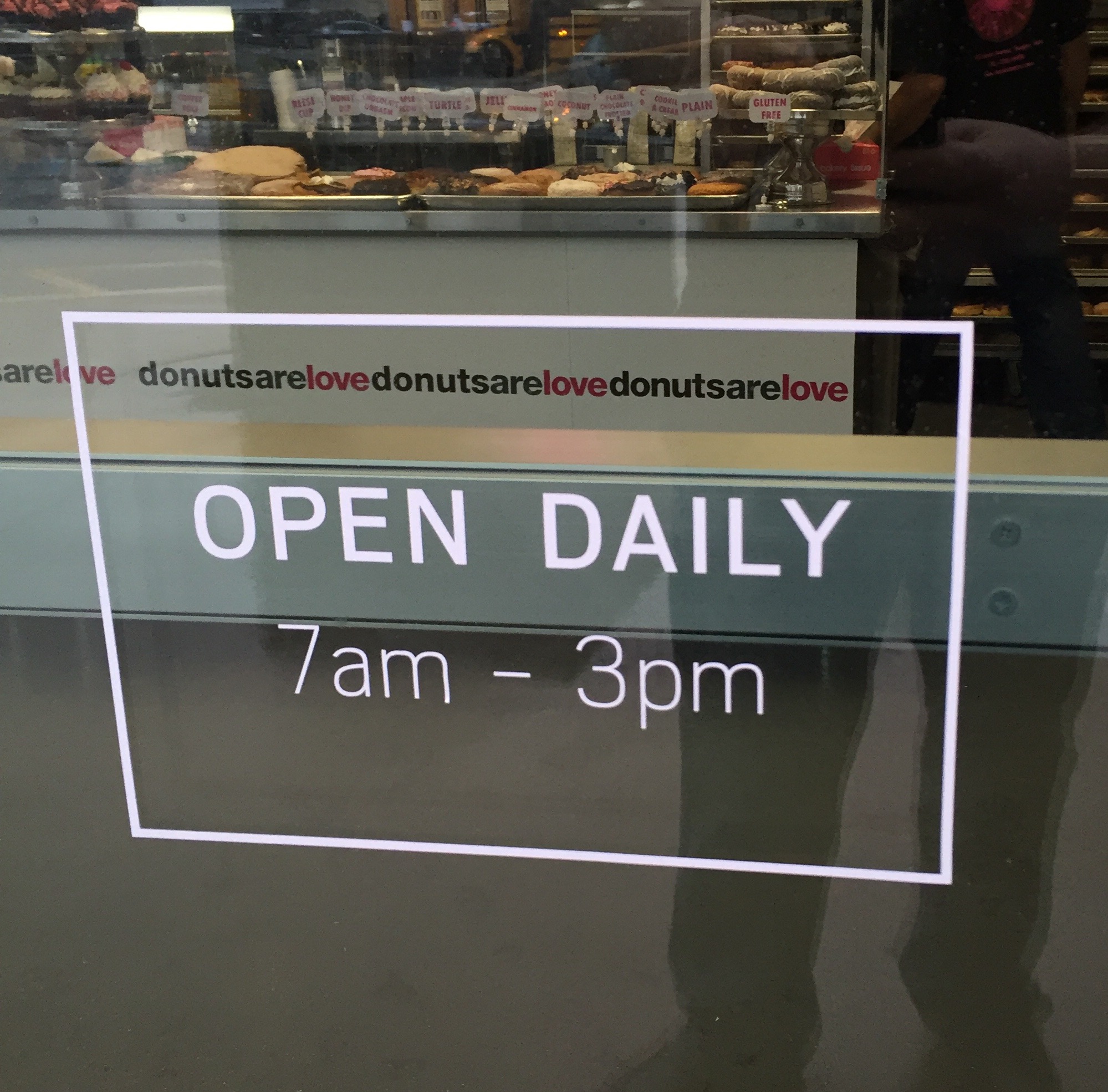 This third location in a series of planned expansions throughout other Massachusetts regions will feature a selection of over twenty of its signature varieties including honey dipped, jelly, old fashioned, crème brulee, maple bacon, and Boston Crème as well as other seasonal favorites. To celebrate the grand opening this morning, Kane’s served up complimentary “Kane’s Pop-Up Mini Donuts” to the first few dozen guests who visited the new location. 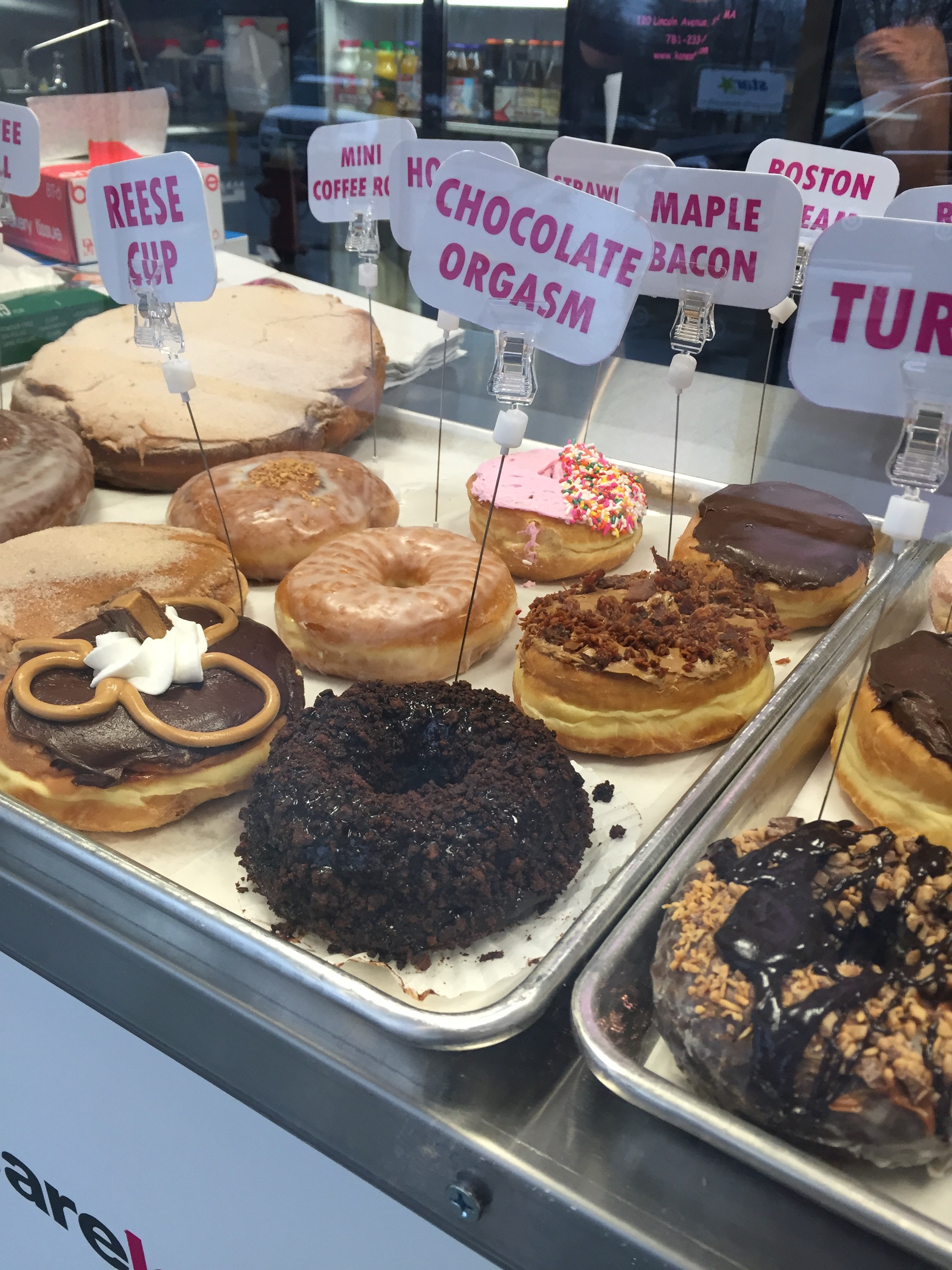 “Kane’s Donuts has been a go-to morning spot in the North Shore for over sixty years, and we want to continue that trend for another sixty,” said Paul Delios, Co-owner and President of the Kane’s Donuts family business. “We knew there was a demand outside the North Shore by those who still craved high quality artisanal donuts, made fresh everyday using local ingredients. The success of our second location in downtown Boston proved just that, and now it’s time to execute our plans for additional future growth. This short-term pop up shop is the perfect opportunity for us to do so.” 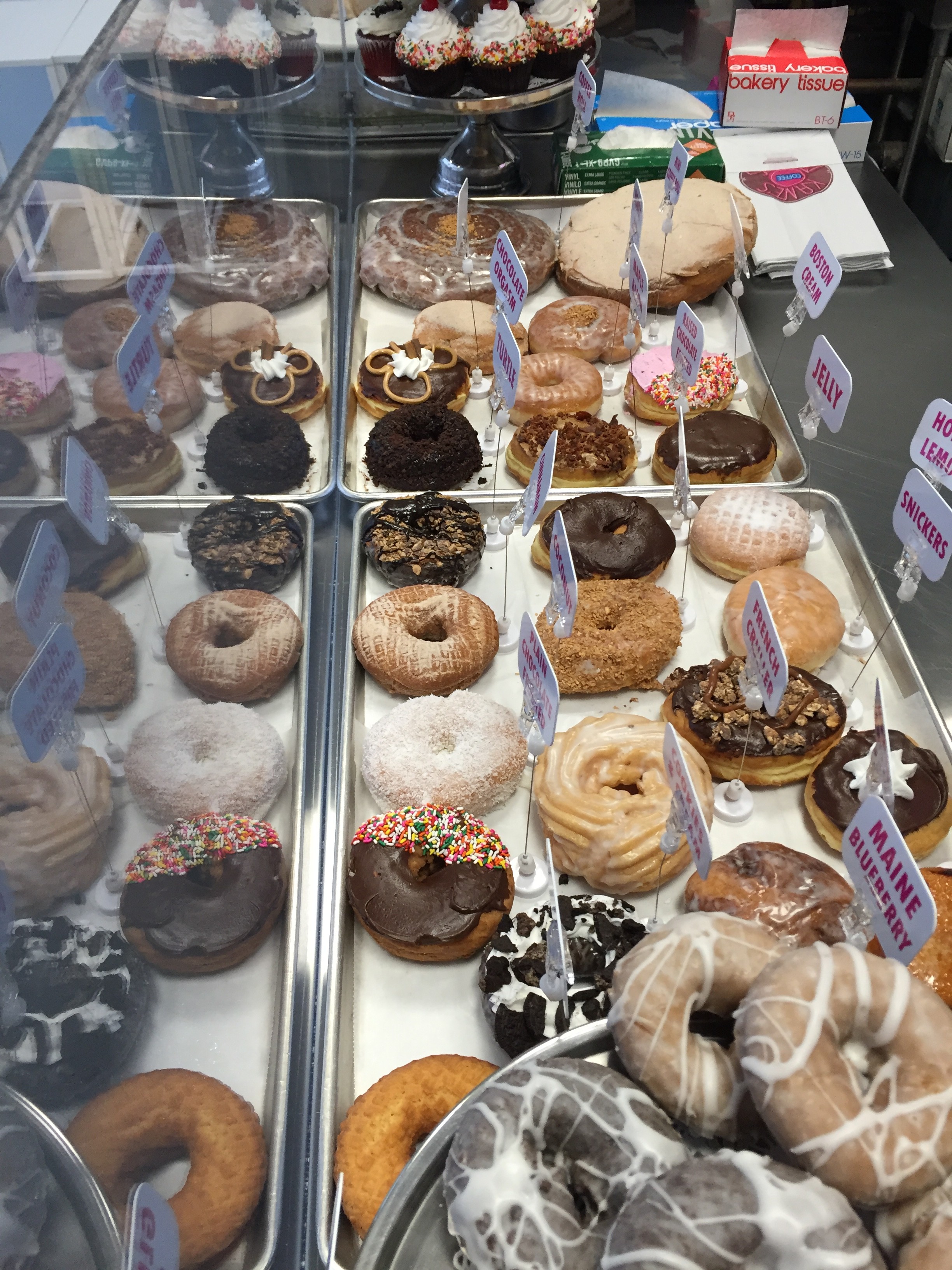 Kane’s Donuts first location opened its doors in Saugus, MA in 1955 where it quickly became an iconic spot for local residents with a steadfast tradition of serving artisanal donuts prepared daily on-site, and made fresh with local ingredients. To commemorate its 60th anniversary in March 2015, Kane’s opened up its second location – Kane’s Handcrafted Donuts – in Boston’s financial district on the corner of Oliver and High Street inside International Place. For more information, please visit www.kanesdonuts.com. 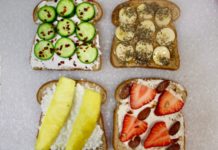 How to Stay Toasty in College! 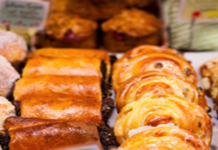 The Broke Teen’s Guide to Brunch 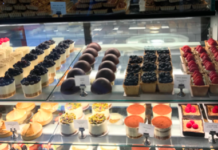 A Not So Hidden Gem