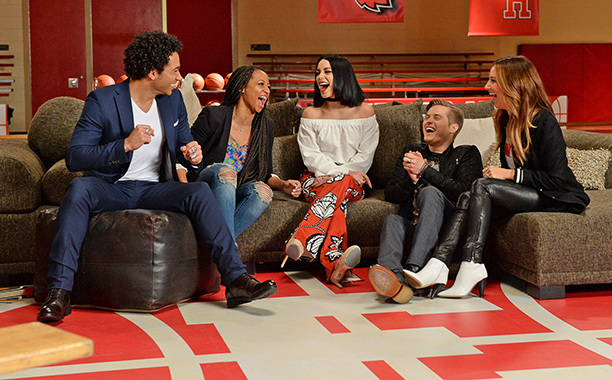 The gang is back together again!

High School Musical stars Vanessa Hudgens, Ashley Tisdale, Lucas Grabeel, Corbin Bleu, and Monique Coleman, got together at their favorite high school gym in LA to celebrate the 10th year anniversary of the Disney Channel movie. The group came together to tape segments that will air for a special viewing of High School Musical on January 20 at 8 p.m. on Disney Channel.

Zac Efron, who played the hunky basketball captain heart throb in the original movie, was clearly missing from the reunion. However, he will make a special appearance in the 10th Anniversary viewing in a separate pre-taped message. And there are also plans in the making for all six of them to come together soon. 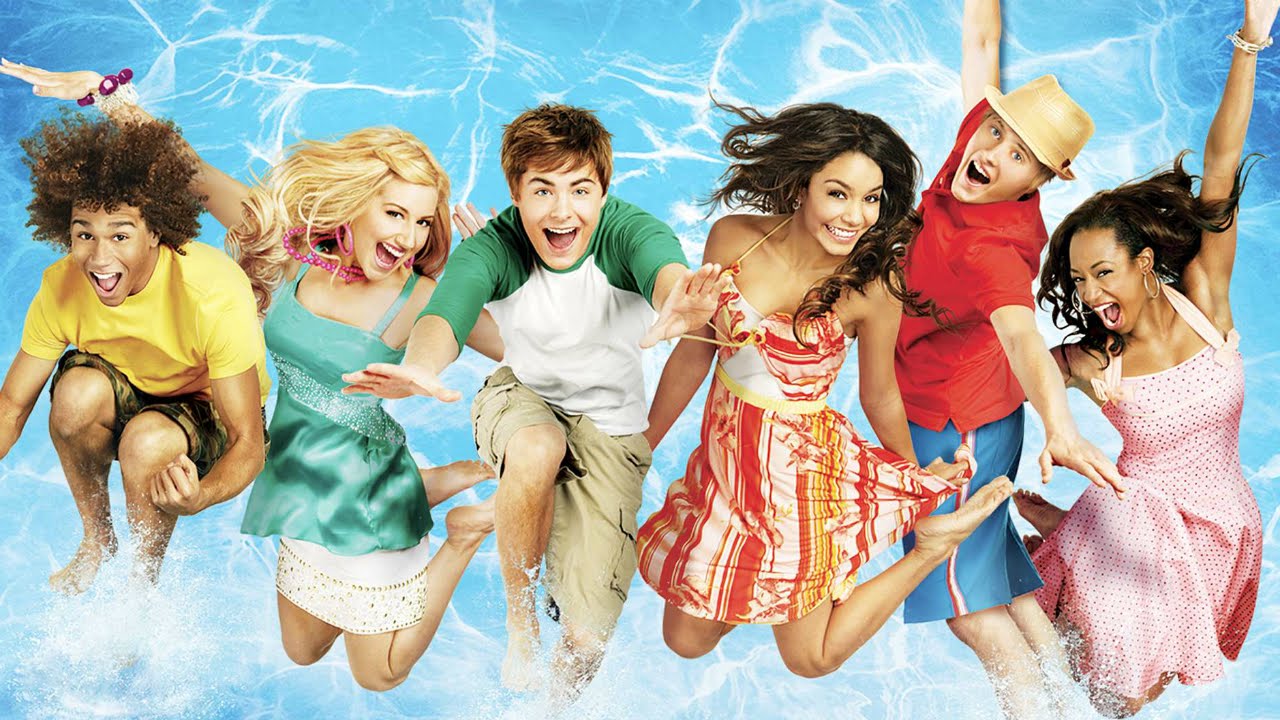 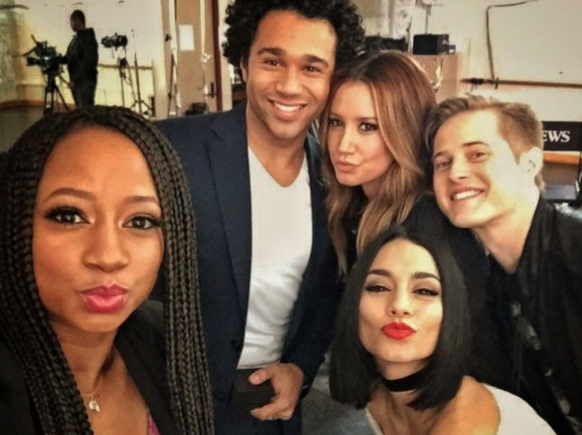