Home Sports Celtics Roll Past Knicks & Lebron is a Loser if he even... 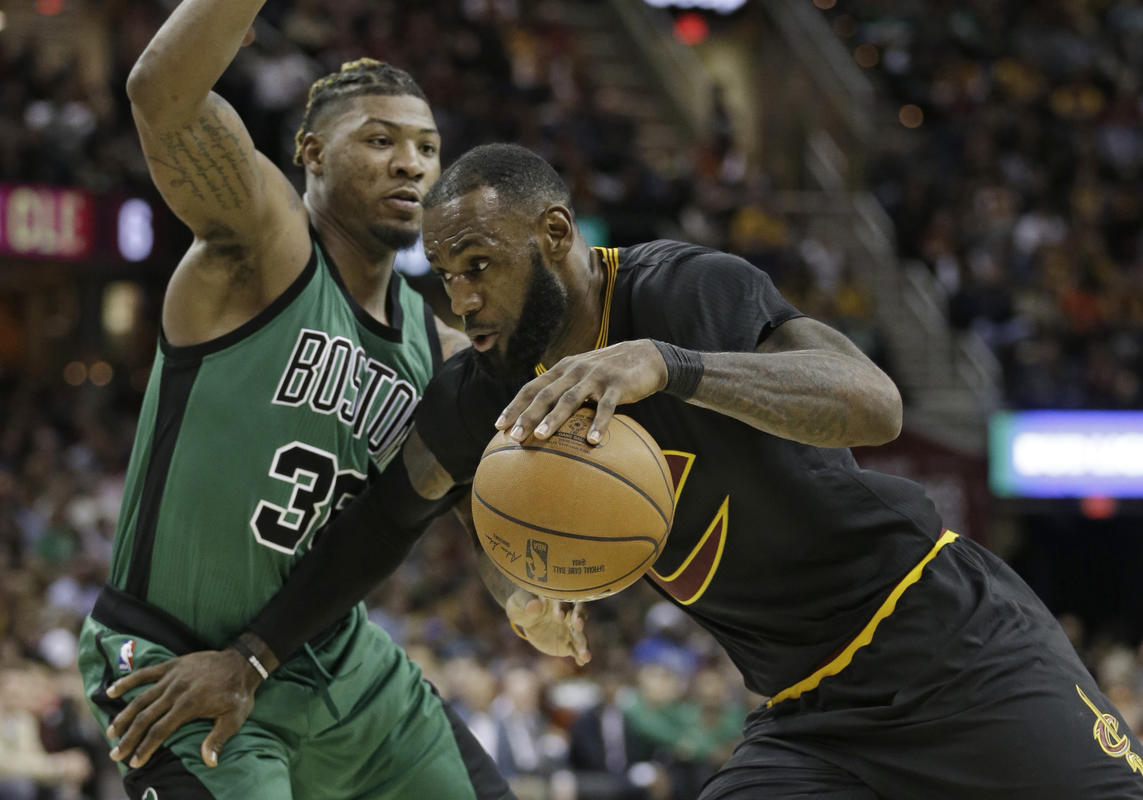 Okay, so the Celtics blew out the Knicks without Kyrie or Marcus Smart. My man Terry Rozier notched his first career triple-double in his first career start. This is EXACTLY what the C’s needed. No Kyrie, no problem. In other news, I am officially team trade Marcus Smart. Terry can do exactly what he can, except he doesn’t punch glass pictures and have to sit out two weeks because of it. Yeah, that really pissed me off. Although I do love Marcus Smart, he’s unbelievable defensively, he a grinder and a hustler. But the man could get the ball in the water if he was on an island. Tyreke Evans would be a nice addition to Boston, bringing a whole lot of scoring to the bench, however, if the Grizzlies think they are getting Smart or a 1st rounder they can lick my ass. I’d toss em, a 3rd rounder and maybe someone like Jabari Bird. Yeah yeah yeah I know I literally just said I want to trade Smart but ONLY and ONLY IF it’s a big-time name. Give me Anthony Davis for Smart, Brown and the LA Pick. Same goes for Kawhi Leonard. But if we’re being real that ain’t gonna happen. By the way, I don’t know who the other writer is that hates Smart, sorry my man, but you are wrong. I LOVE Smart but the fact is we don’t need him if we can get another solid scorer who can play defense. Smart is only gone if we get a big name. If we don’t trade, give him the money in the offseason. We can afford it, with Hayward coming back and all hell breaking loose in Cleveland, I’m not worried. In fact, I’m happy to keep Smart. Defense wins championships.

Another topic I want to address is all the morons saying Lebron might go to the Warriors. Listen, he won’t. But for sake of argument let’s say he does. When Kevin Durant joined the Warriors that was the most loser-move I have ever seen in basketball. Sad, pathetic, loser mentality. If LEBRON, yes, Lebron James were to join the already near-unbeatable Warriors his entire reputation is gone. He will never be the greatest of all time. He will be a puny, loser of a basketball player who deserves to get tossed onto the street. If you haven’t seen it already, check out Stephen A. Smith’s thoughts on it. Dude speaks the truth. Anyways Super Bowl Weekend is approaching and although I dedicate the majority of my life to the Celtics, I am an avid Pats fan, so just so Eagles fan know; you are losers and you will never win a Super Bowl *knocks on wood*. Go Pats, Go Celts, Roll Boston.