Casey Grace Murtagh is an actress, represented by WSM Talent.

She has a passion for writing as well. Casey recently created and starred in the film “Exit 7” which is produced by her own production company— 17 Grace Films. She can be seen in multiple commercials from; Build-A-Bear Workshop, to the New Hampshire Lottery, to Friendly’s! She has also worked on Internal shoots for TJX and Care Academy.

Casey has been in a number of independent films and television series’ including; “Testing: The Series” by Angel wood Pictures, “Rose Force” by Chip Perro, “Inevitable War” by Director Thomas Bo, “The Making of Dark Harbor” by Matt Melia and Thomas Barbo, and MANY more! She has starred in many plays and musicals, and went to Walnut Hill School for the Arts for Writing & Publishing. She was President of “Ready Set Punchline”, the premiere Stand-Up Comedy Troupe at Boston College. She is trained in Meisner acting from Boston College, where she graduated in Spring 2017 with a degree in Theatre. 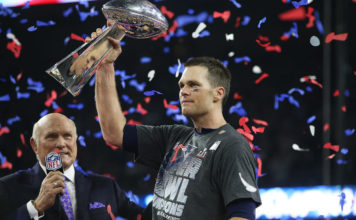 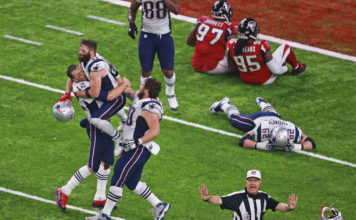 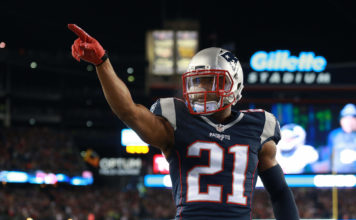 Patriots Super Bowl Moments That Will Make You Cry: Part 1