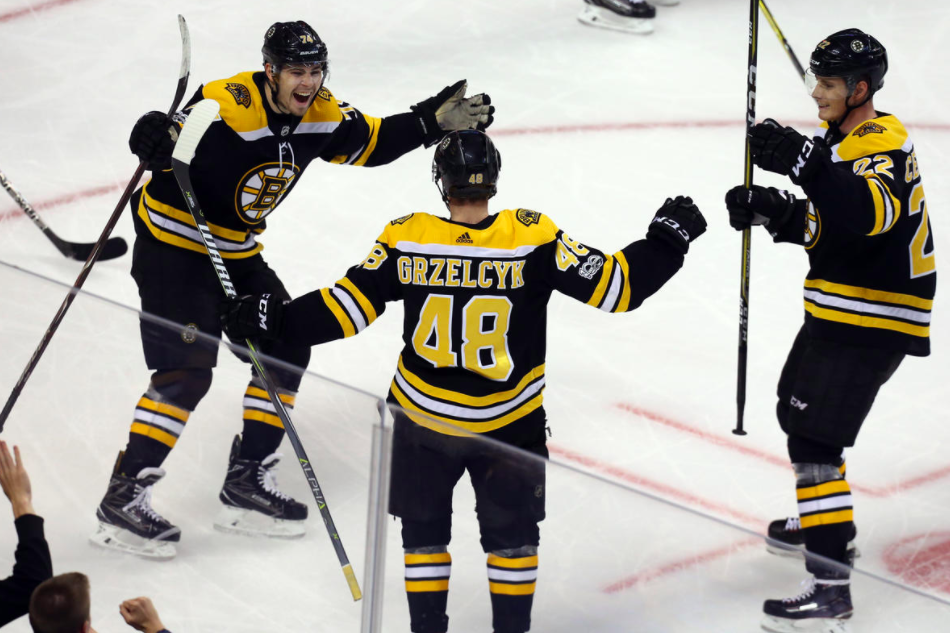 After the Bruins dominated the New York Rangers last night 6-1 and have now pulled within 1-point of the league’s best, the Tampa Bay Lightning.

If anyone predicted the Bruins were going to have the season they are having right now, you can fuck off because nobody saw this coming at all. The Bruins have 74-points on the season and are slowly creeping up on Tampa Bay who has 75-points (Most in NHL). Also, the Bruins have 1-game in-hand on Tampa as well so there is a real shot of surpassing them.

We haven’t seen this type of season since they won the President’s Trophy in the 2013-2014 season and I think the first person you have to credit for this brilliant season is head coach Bruce Cassidy and the job he has done. 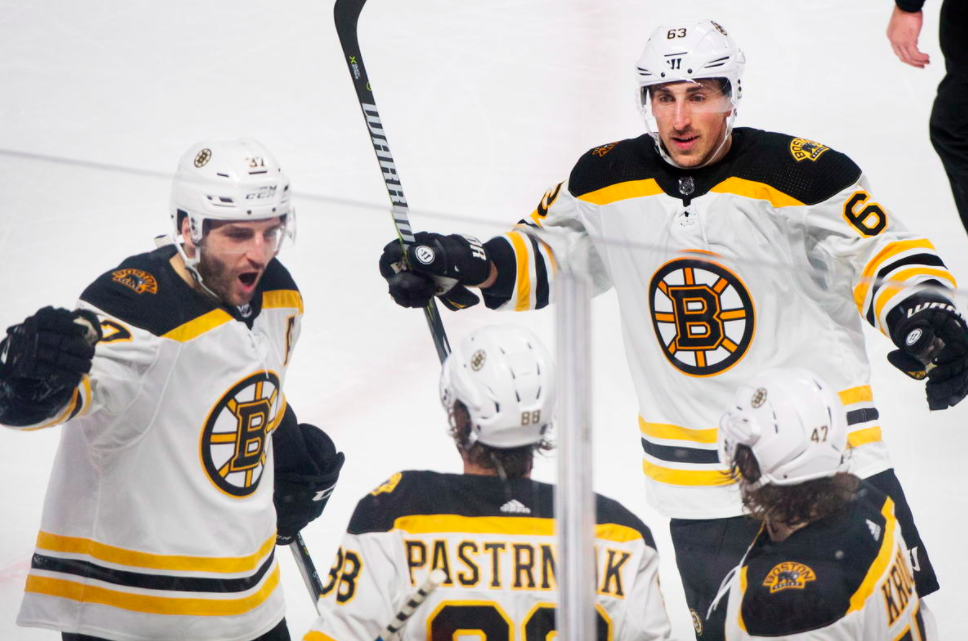 Cassidy has merged this young core with the veteran core so perfectly that we sit tied for 2nd in the entire NHL with points. Tuukka Rask looks like Vezina Trophy Tuukka Rask again as he continues his sensational run of 21-straight games with a point when he’s in between the pipes. Backup goaltender Anton Khudobin gave Rask the night off and he was stellar making 21-saves while the in the other net last night Henrik Lundqvist gets pulled and might be playing for a new team at the trade deadline. Everything is working for the B’s right now. The Marchand-Bergeron-Pastrnak line has been one of the best lines in hockey all season. Rookies continue to show vast improvement and proving to be vital pieces of this team most notably Charlie McAvoy, Danton Heinen, and Jake DeBrusk. 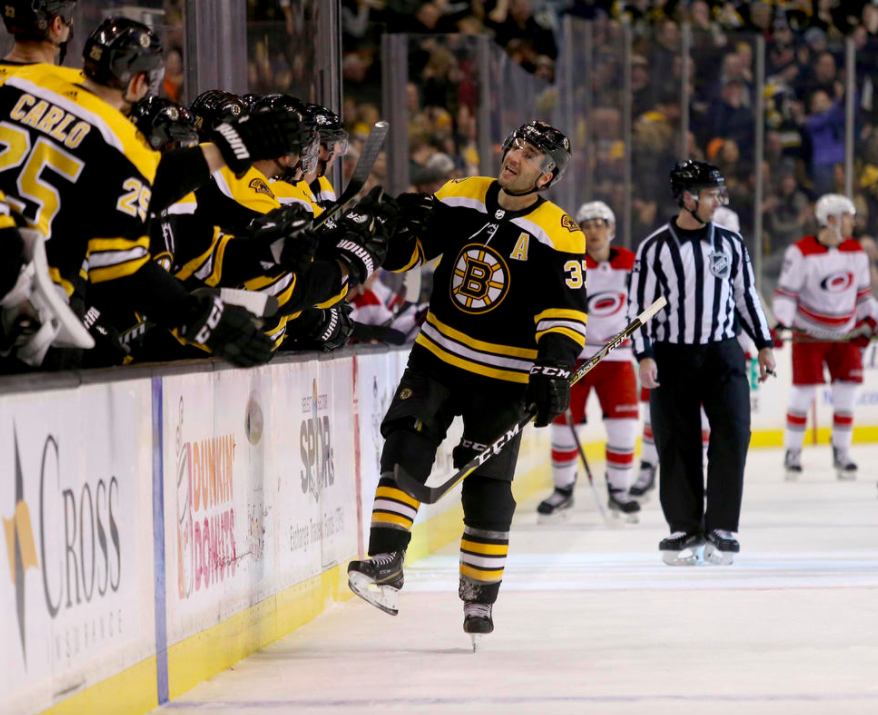 Even the 3rd and 4th lines are making plays. Last night, Tim Schaller probably had the goal of his life. That was a thing of beauty. Undressing the Ranger defenders.

It’s crazy to think that Cassidy might not win or even get a nomination for the Jack Adams Award (Coach of the year) because a few other coaches out there have done an exceptional job including Vegas Golden Knights’ Gerard Gallant, Tampa Bay’s Jon Cooper, and Winnipeg Jets’ Paul Maurice. But Cassidy’s name should be right in with that mix with the job he’s doing this year.

The Patriots have dominated headlines and fan interest and rightfully so, but as their season comes to a disappointing end. It is time to shift our attention to the black and gold as this team could be gearing up for a Stanley Cup run this season. I could be getting ahead of myself but it is really starting to look like it.