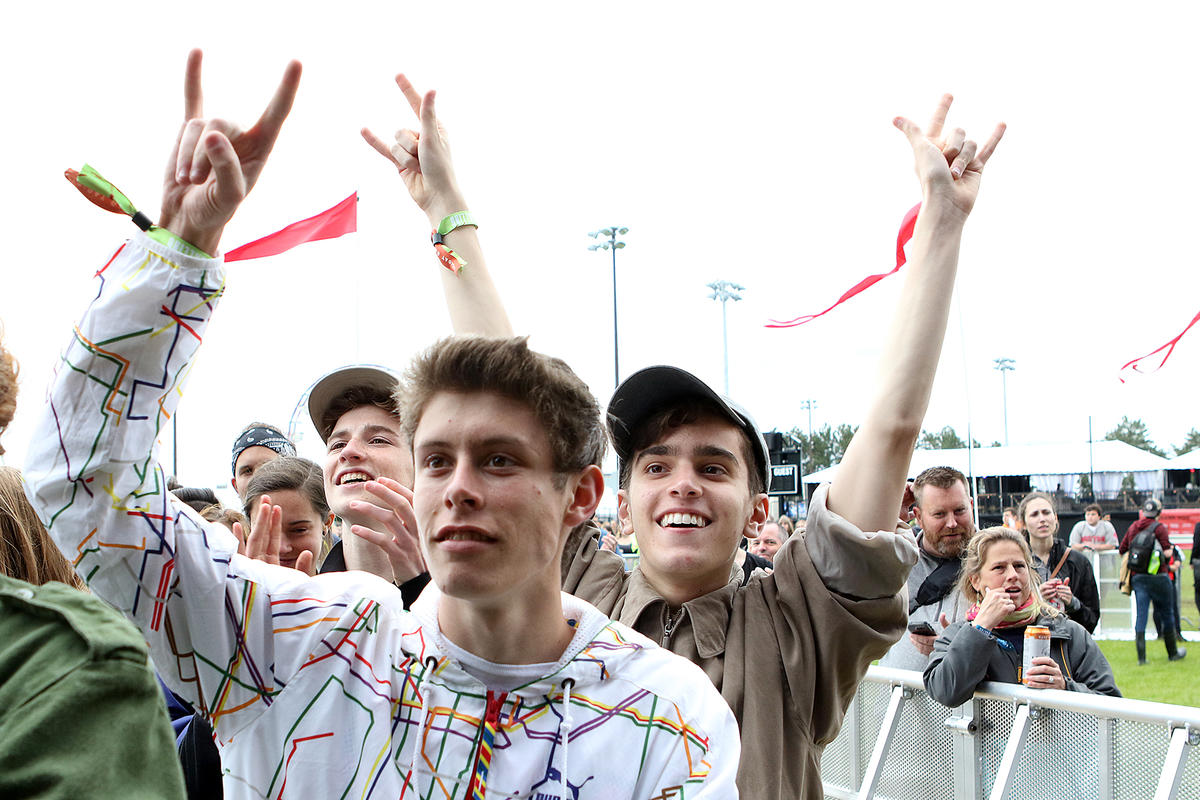 I don’t know about you guys but this cold weather is only making me think about summertime. And when I think about summertime, I definitely have Boston Calling on my mind. While May 25 feels far away it’s definitely not too soon to take a look at all of the amazing musicians lined up to perform. With so many genres represented, and a total of 46 (!) music acts it’s completely understandable need a run through of who is going to be there, and what can be expected of them.

With Songs to Check Out!

“No One Knows”, “The Way You Used to Do” Feet Don’t Fail Me, “I Sat By The Ocean”, “Domesticated Animals”

“The System Only Dreams In Total Darkness”, “I Need My Girl”, “Day I Die”

“See You Again”, “Boredom”, “Where This Flower Blooms”

“Here I Dreamt I Was an Architect”, “Down By The Water”, “Ben Franklin’s Song”

“Lookers”, “Tellin’ Lies”, “Midwestern States”, “After the Party”, “I Don’t Wanna Be An Asshole Anymore”

“The Dream”, “Gelatinous Cube”, “Plastic Plant”, “You Will Find It Here”

“Taking Alcatraz”, “Cups and Cups”, “I Am Not Waiting Anymore”, “Chico the American”

“Over the Hill and Through the Woods”, “Wash Me Clean”, “Honky Tonks and Taverns”, “Forever and Then Some”, “These Daze”, “To Go Wrong”

This Is The Kit– Alternative/Folk Rock

If you want to find some more information on Boston Calling, be sure to check out our article giving you all the details you need to know about the festival, and links to buy tickets! 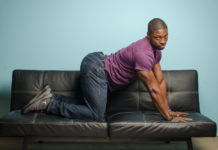