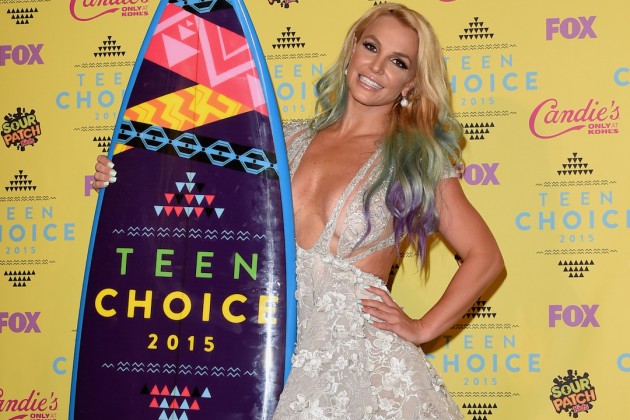 The 2016 Teen Choice awards kicked off with Flo-Rida’s performance/entrance as he awkwardly grabbed and sang with some well-dressed fans as he walked into the show and finished with some smooth moves by sweaty Jason Derulo, but there was a lot that happened in between.

There was plenty of focus on the upcoming election as hosts John Cena and Victoria Justice dressed as the two nominees. Victoria’s impression of Donald Trump was as disappointing as the fact that viewers (aged mainly between 13-16) voted Hillary for their next president, but there’s a reason why the voting age is 18. 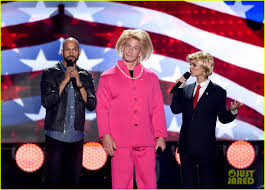 The Teen Choice for best Summer TV Show went to “Teen Wolf” which was no surprise as it went up against shows that have not had half as many seasons. But what did come as a surprise was that the star of the show, Tyler Posey, announced that the upcoming season would be the show’s last. 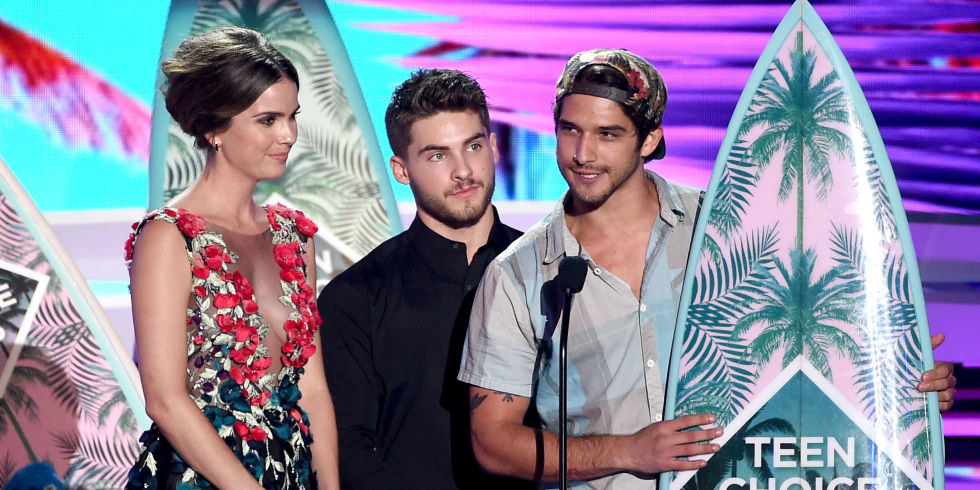 The show took a more serious feel as Jessica Alba and Ne-Yo joined a group of teenagers who were related to shooting victims of the horrific murders in Orlando, San Bernardino, and Newtown. Jessica and Ne-Yo asked the crowd to stand and to post #StopTheViolence on their social media accounts.

The man, the myth, the legend Justin Timberlake was honored with the “Oldie but Goodie Award,” just kidding, Kobe Bryant introduced the “Decade Award” to the singer, songwriter, actor and over all super hero took his camera time to urge teenagers to make a positive contribution to their hometowns and communities. He told the crowd of tweens and teens that “you will fall down. I have many times. So don’t waste your ’20s … they’re gonna be here before you know it, and they will go fast. So go out, do the impossible and just go on and become the greatest generation yet.” 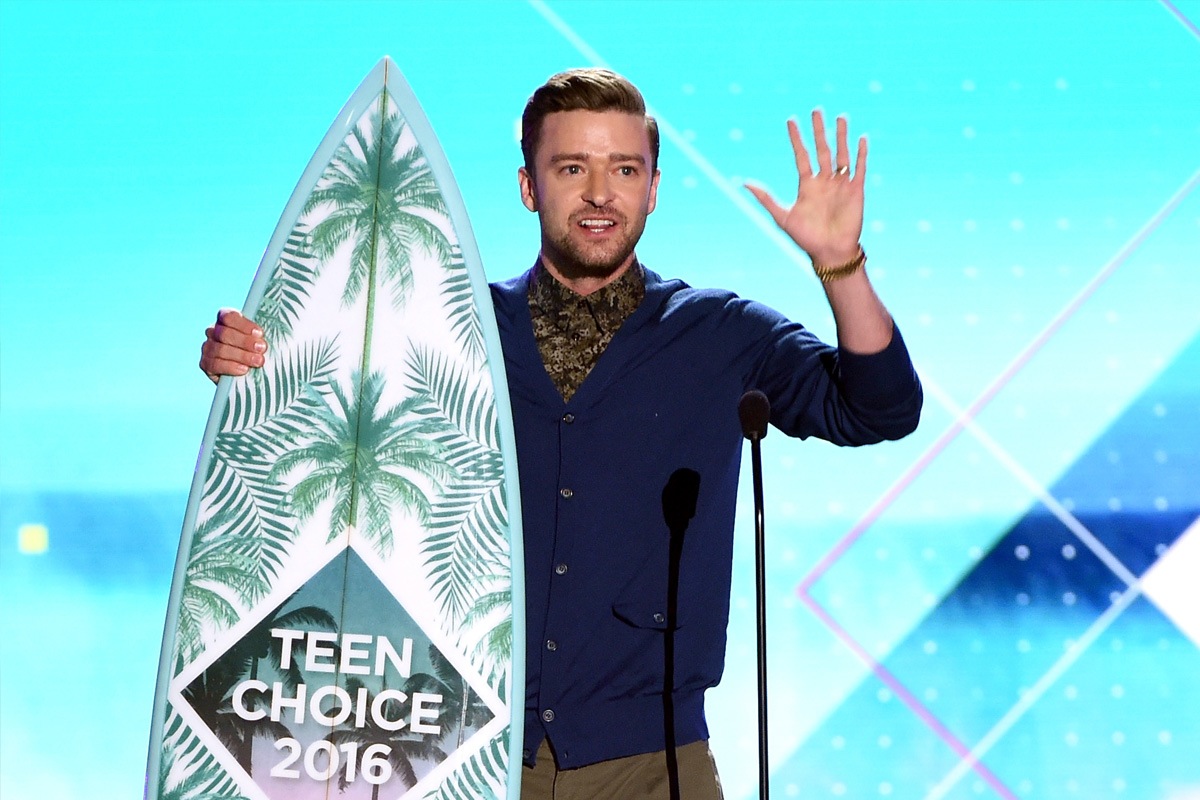