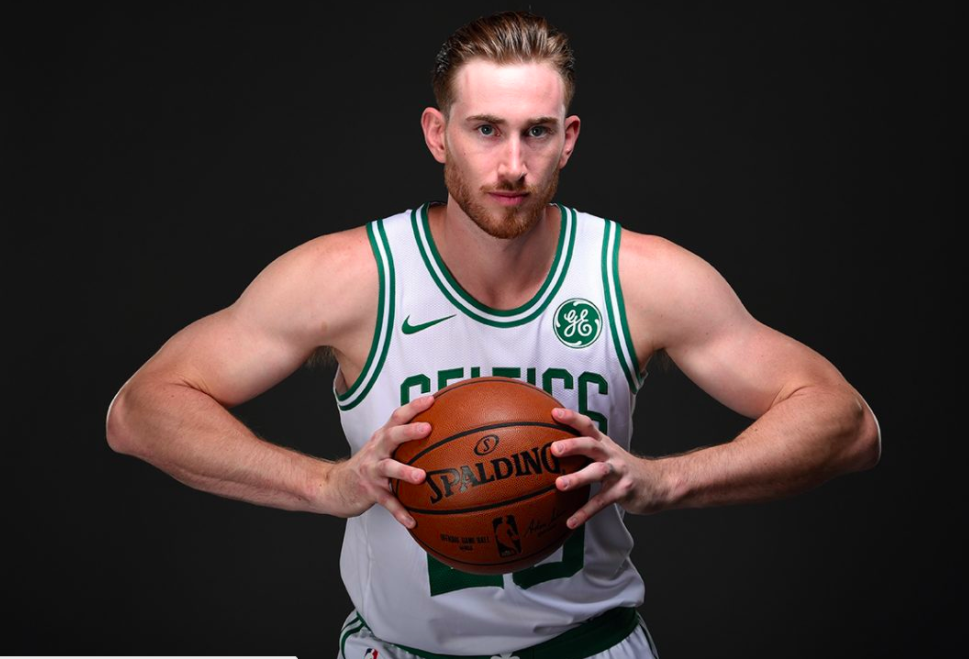 As I continue the long, arduous process of rehab, I’ve found that it’s important to keep things simple.

The theme for me right now is, “Be better today than I was yesterday.”

I’m trying to make these slow gains, and creep back up to 100 percent. Improve every day.

And it has been a gradual process. I started with the cast. Then after I got the cast off, I was put into a boot so that we could start manual therapy. At first, I was wearing the boot all the time and stuck on crutches. At one point, they had me take off the boot before I went to sleep, or when I was just laying around.

Now I’m off the crutches completely, and I’m totally out of the boot, too. Instead, I’m in a brace, which I’ll probably be wearing for the foreseeable future while I’m doing rehab and all that stuff.